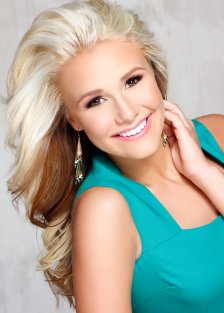 What Superhero would you like to be and why?
1. Here's a little about me. When I was nine years old, I was doing cartwheels on a football field when my right arm slipped into a hole, resulting in a compound fracture. I had a metal plate and five screws surgically placed in my arm to repair the fracture. I was born on Christmas morning in 1996. Most importantly, I want you to know I have never gone one single day without smiling.

What according to you is a true friend?
2. My leadership accomplishments include being chosen from 450 students to be a delegate for the Community Anti-Drug Coalition of America (CADCA) and attend a leadership training in Nashville, Tennessee. I was chosen as Little Miss Congeniality in 2006-07. I have taken Martial Arts/Karate lessons since age four. At age seven, I became a Utah State Sparring Champion where I represented for the State of Utah competing in a karate tournament in Seoul, South Korea.

How do you handle criticism?
3. I love leading and serving in my community. The highlights would include volunteering along with my cheer squad to organize and carry out the Special Olympics at Delta High School. I am the founder/owner of "Maddie's Cleaning" a commercial cleaning company. I have started as the Varsity Goalie on the DHS soccer team since Sophomore year. Through these experiences, I have learned to work well with others, overcome trials, and rely on my teammates.

When was the last time you tried something new?
4. Academically I have been a member of the High Honor Roll from Kindergarten to now, Junior year. I am also a member of the National Honor Society which requires a 3.6 GPA or higher. I received the "Perfect Citizenship Award" 6th - 8th grade. It has always been my goal to graduate from high school with a 4.0 GPA. I aspire to one day be a Registered Nurse on the Life Flight Crew.

Do you think crying is a sign of weakness or strength?
5. I started an Anti- Bullying campaign called B.R.A.V.E. I teach small, individual classrooms the importance of being proactive. I first teach them to be "B"rave, to "R"eact, to be "A"ware and to "A'Void danger and negative peers. In order to find their B.R.A.V.E. they must be "Valiant and "E"xecute, teaching them "If you are not part of the solution, you are part of the problem." I will take my campaign nationwide. 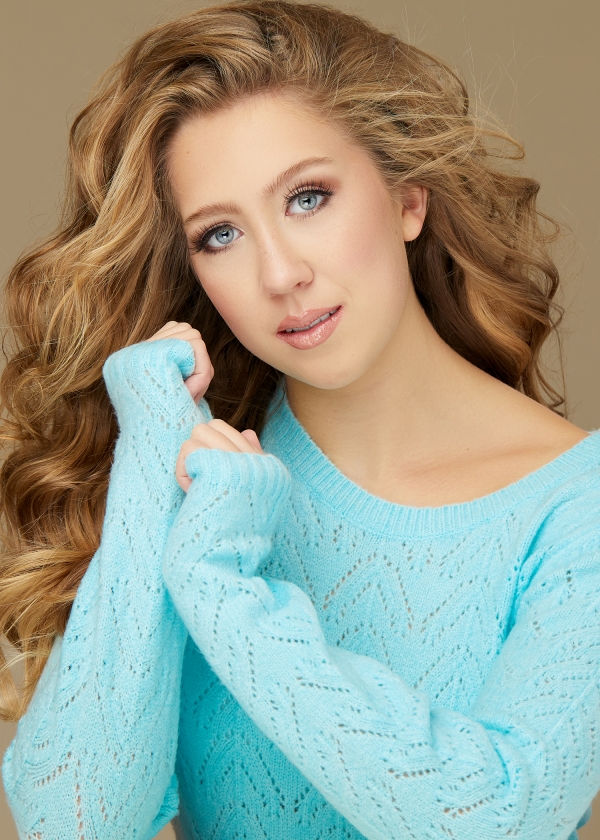 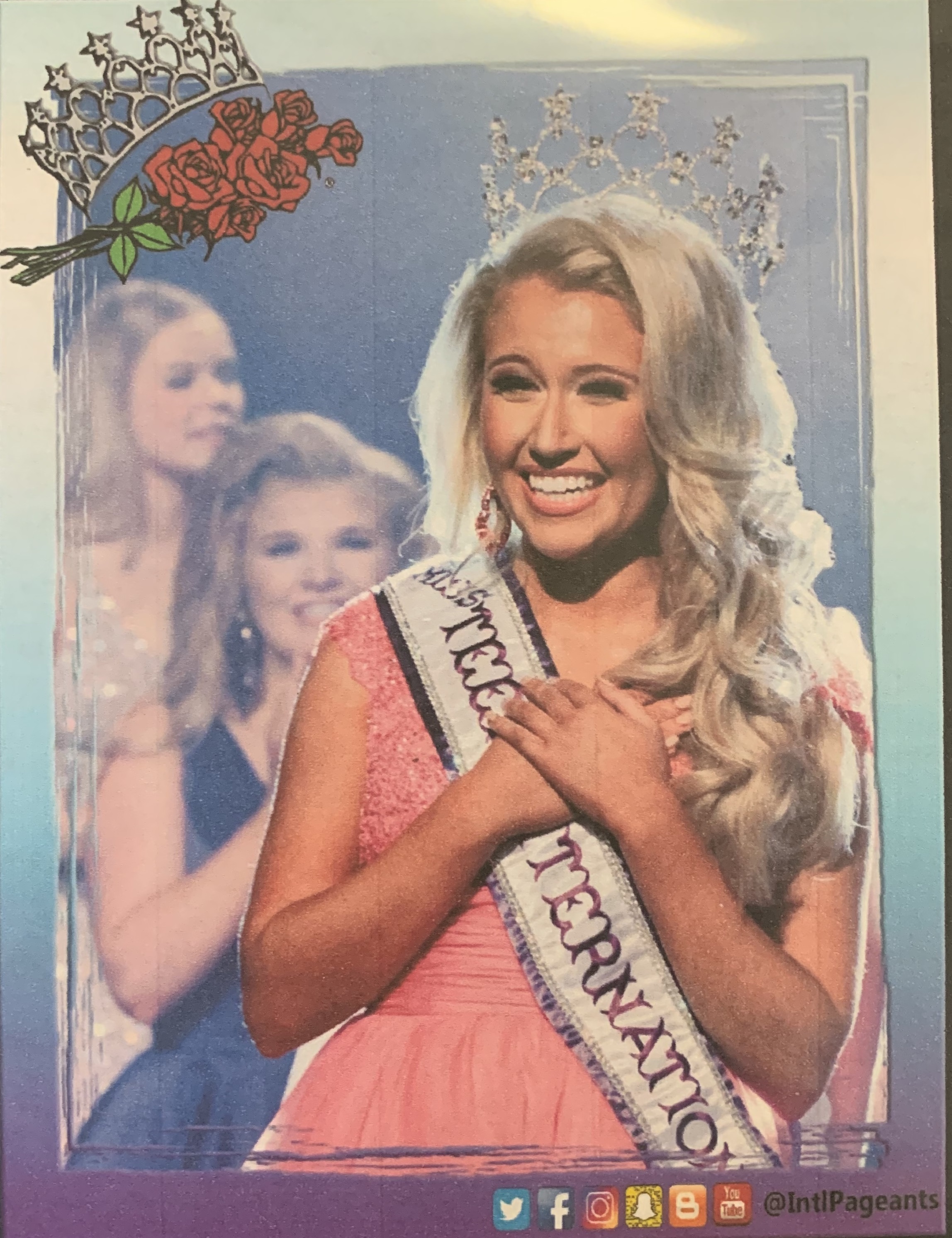